Sexy may sound like a silly word, but it’s one of the few that allow us – victims of lookism – to succinctly describe our favourite celebrities’ carnal attributes, their arousing magnetism, their sensual it factor, their blinding gorgeousness, their physical and often metaphysical je ne sais quoi without violating too many codes of appropriateness in public speech. Our trusted friends may not always be around when we feel like indulging in candid chats about the subjects of our desire: the stars – rising or established – that set our groins on fire and upset our stomachs with a blunt sense of grief, an ache caused by splendor out of reach, by erotic longing unfulfilled. So when it comes to small talk about this or that entertainer, the vagueness of sexy is actually helpful. 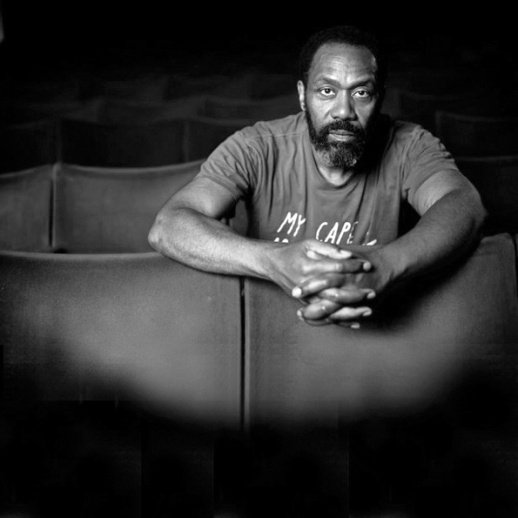 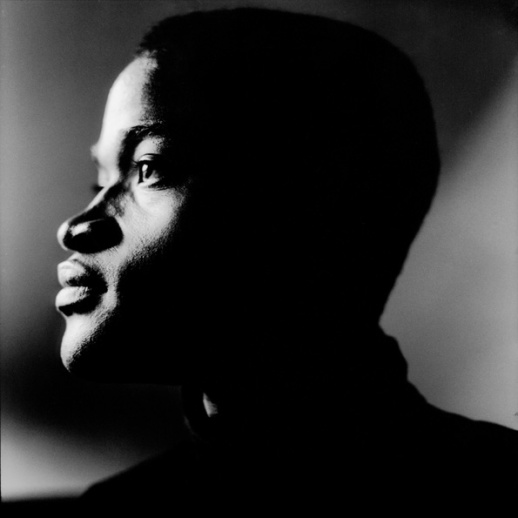 It’s an elusive and arbitrary term, if ever there was one. Anyone can be sexy. Sexy is in the eye of the beholder. There can be no global consensus regarding sexy. We’re all alone with the disconcerting twinge other people’s sex appeal inflicts on us. That sweet agony will not cease whether or not those around us share our tastes. Sexy is probably the most subjective of all adjectives, no matter how hard certain magazines try to build a homogeneous canon around it. Take the yearly hype around People magazine’s “Sexiest Man Alive”, for instance: when Ryan Reynolds earned that title – he’s the last of the lucky guys I remember – I couldn’t tell him apart, phenotypically, from his forerunners or his successors. Speaking of which: sexiest man alive? Come on!

The Canadian actor may have a photogenic chin, but he’s not cute enough to make me want to punch his face. According to Oriana Aragón,1 a psychology researcher at Yale University, such an impulse would be normal… if Reynolds were cute enough. Aragón argues that wanting to punch somebody’s face when we’re overwhelmed by its benignly beautiful features can signal that this stimulus has become intolerable for us and that we need it to stop. 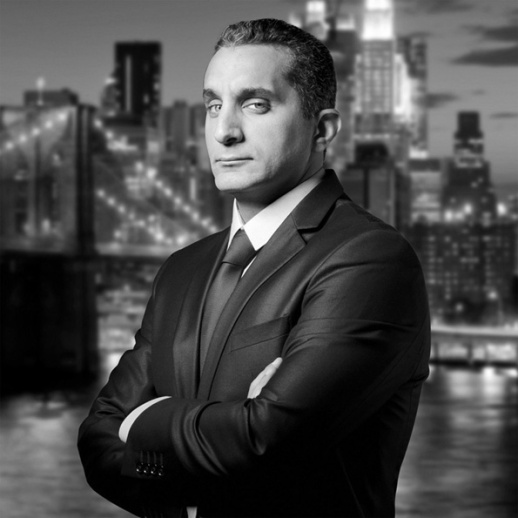 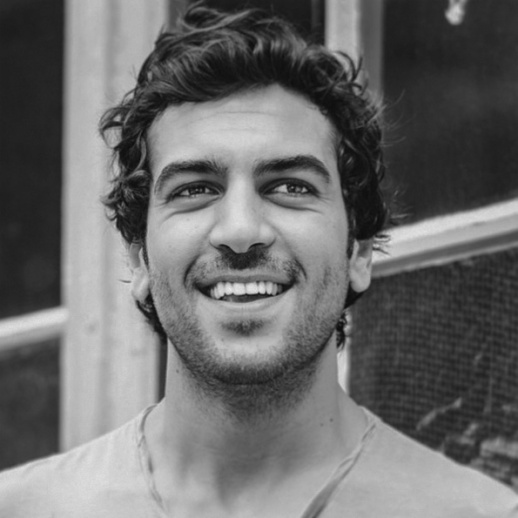 It’s a form of emotional regulation with which at least two writers were familiar with: Japanese author Yukio Mishima, one of whose stories deals with a woman’s urge to deface her male lover’s sculptural body for being too perfect to stay that way. Then there is Jean Genet, France’s celebrated troublemaker. Late in his life, during a flight to Asia, the French iconoclast had been “troubled by sadistic fantasies about a little Japanese girl, whose very fragility struck Genet as an invitation to violence. He wondered how the customs officials would be able to resist crushing her”, remembers Edmund White,2 Genet’s most exhaustive biographer. I feel the same way when I see Colombian soccer player James Rodríguez, a young lad who has been blessed with the irresistible charm described above (Oh yes, I want to squeeze that angel’s cheeks)…

Leni Riefenstahl3 would have gawked at the athletic stamina of a Lexington Steele or a CutlerX: adult film performers with the build of warriors and the grace of artists who really master their craft. Leni and I would have at least that much in common if she were still among us. I’m sure we would also agree that it’s rather difficult to find statesmen with mojo. Power is sexy, but not always. No matter how weak my flesh is, I don’t go mad about the first alleged alpha male that appears on the news. My sources of guilty whims these days: Ecuador’s honey-eyed top dog, Rafael Correa, and Venezuela’s wannabe Führer Diosdado Cabello, whose stare is said to have enchanted Hugo Chávez himself. Go google them! Are they not two handsome devils?

Now, having made clear how capriciously the adjective sexy can be used – and by the way, damn those who employ it in a belittling or condescending way – let us wrap this up and take a look at some of the men who have caught the world’s attention recently or will be charming us in the following months with the patina of their beauty, an aura that is made brighter by the strength of their performances on the stage, on the screen and on the field.

Evan Romero-Castillo is a Venezuelan journalist, graphic designer and music video enthusiast based in Hamburg. He reports for Deutsche Welle (www.dw.de), Germany’s official international broadcaster, and writes occasionally for renk. (www.renk-magazin.de), an online magazine that showcases the work of artists who deal with the intersections of Turkish and German culture. Evan also curates video clip anthologies for European film festivals and is currently developing The Clip Closet (clipcloset.org), the forthcoming archive focused on queer narratives and the representation of LGBTIQ in music video. @evanromeroc