The recent moral panic about the deaths of teenagers in London being blamed on Drill music has led to groups being banned from making music, and appearing in a video can lead to a listing in the Metropolitan police’s notorious gangs matrix. Angelo Irving asks where the blame really lies.

At the start of the academic year, I was a panel member at Sheffield University  “ACS Great Debate Tour”. There were two civil servants in the audience, who had been invited to speak to the audience about career opportunities in their profession and the first thing they did was to acknowledge their whiteness. More on them later.

The opening question asked whether Drill music was to blame for the rise in knife crime in London. For those of you that don’t know, Drill is a style of music that is marked by its hyper-violent lyrics and videos that show drug and alcohol use. At least that’s what most writers have said about Drill music. Headlines like this are common:

Are the lyrics violent? Absolutely. You know what else is violent? The world that these musicians are talking about. They talk about poverty as much as they talk about violence. There is a strange dissonance in these videos. They talk about the struggle of poverty and the stresses that come with it, but this is juxtaposed with the images of premium alcohol and the obligatory person counting a big stack of money.

Lets talk about drug use. In “polite society”, drug use is frowned upon. Except it’s polite society that is funding the lifestyles that are talked about in Drill videos. This article, from the BBC, lays it out in depressing detail: 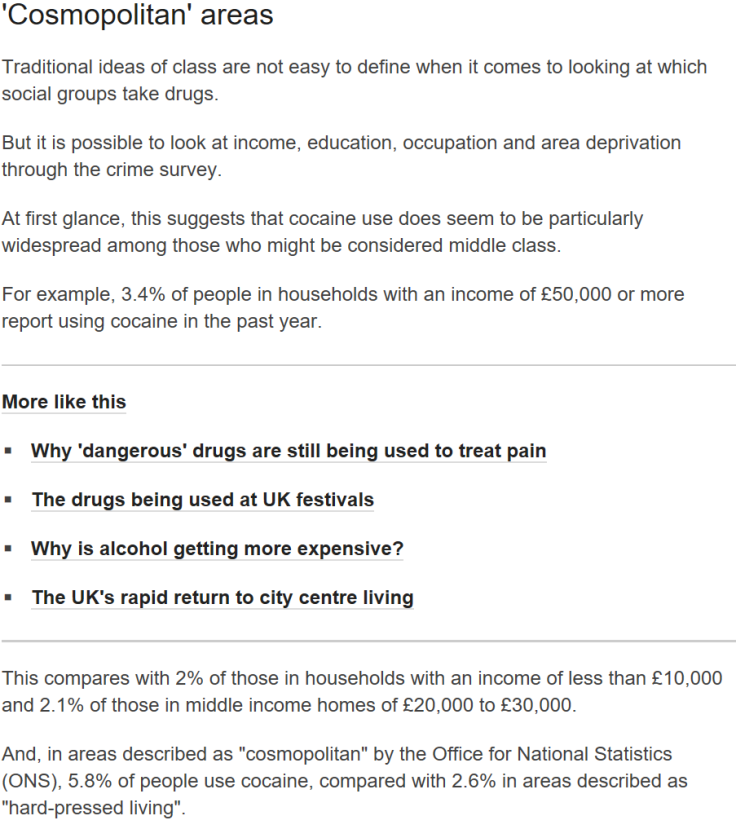 There’s an elephant in the room that needs to be discussed. Go to YouTube and search “drill music”. What is the first thing you notice? Here, I’ve done it for you:

The faces are overwhelmingly black. The people in these videos are disenfranchised. I wonder how many of the people in the videos are the grandchildren of the Windrush generation. Maybe some of them have seen their families affected by the “irrational and absurd” rules that have meant families have effectively been separated and forced into exile.

Ok ok, I can imagine some people are saying. I concede all that. But your headline says that Tories are killing young people, not drill rappers. Do you really believe that or is it just clickbait? 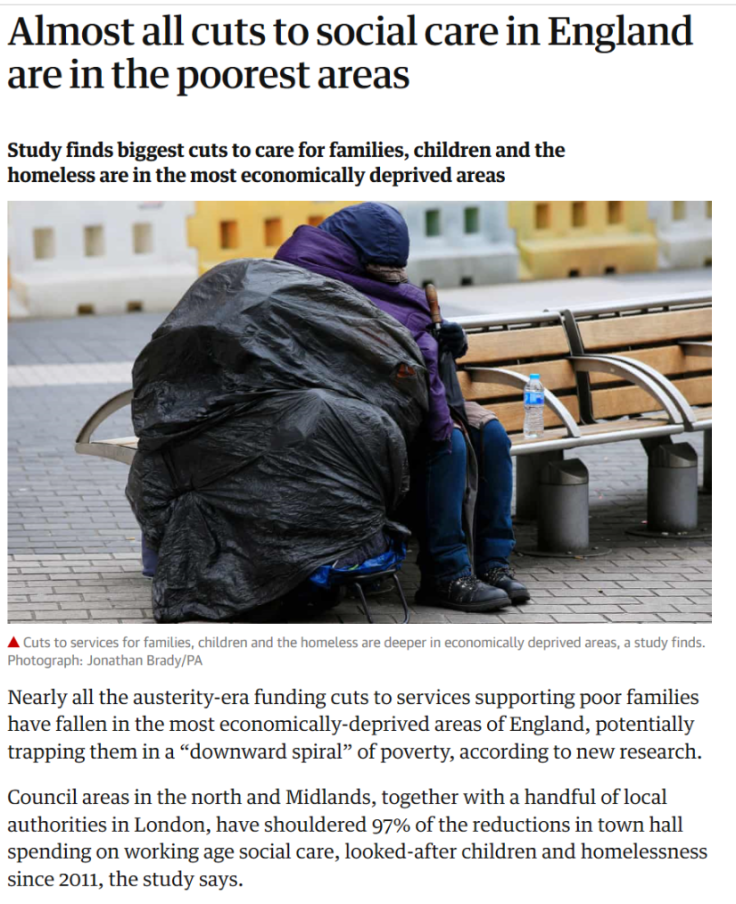 Or maybe the libraries?

If you watch drill videos, these young people are on the streets. We even have a term for them: roadmen.

Other definitions point out that “they patrol the streets at night wearing cheap as fuck clothes”, “will likely have a place to hang about with mates (friends) which will probably be a place in the public” and “is a guy with no job yet acts like he’s got money, no future but acts like he’s going places”. These definitions are describing social death. The people described have no education, no money, no job and no future.

So what’s killing these young people? Is it musical acts like (checks Google) Jay1, SmuggzyAce and Fredo with their lyrics that communicate the violence of their existence? Or is it people like Theresa May and Amber Rudd, the last two home secretaries, who were instrumental in creating that same experience?

You be the judge.

So what of those civil servants in the debate? Why did I mention them? Well, they stayed for the first 40 minutes or so of the debate, during which the chair (a man who learned impartiality from the school of Dimbleby and Neil) had inexorably steered the conversation in a direction that placed the blame for the increase in violence on drill musicians. Finally, and with no small amount of frustration, I placed the blame squarely at the feet of successive Conservative governments that had stripped public services and created a toxic and dangerous environment for young people and then used the strawman of drill music to cover their tracks. I don’t know why, but that was the moment they chose to leave. It must have been something I said.

Angelo Irving is a former teacher and current postgraduate student, proprietor of The Black Unicorn and member of the Wakanda Social Club. He has an interest in how politics, race and class intersect and has written and spoken about these topics. You can find Angelo on Instagram,Twitter and Facebook