On Wednesday, political journalist for Channel 4 News Michael Crick decided to share on Twitter an excerpt from a conversation he supposedly had with a London cabbie: “You couldn’t vote for that Corbyn, could you?  Not for anyone that’s messed around with that Diane Abbott.” Crick’s choice to cherry-pick this specific quote and make it public spoke volumes.  Diane Abbott, Britain’s first black female MP who continues to be one of the country’s foremost women politicians, doesn’t deserve any respect. In fact, her place is as the butt of a joke.

I’ve written about the way Abbott’s been treated before but Crick’s tweet deserves a specific explanation. In this instance, Abbott isn’t taken seriously because she’s a woman and because she’s black. It helps that she’s also a politician who, it seems, are assumed as fair game. But the point where gender and race meet is of the utmost significance here.

Way back when European colonisers first interacted with people on the African continent, images of overtly sexual, supposedly unfeminine and crude black women were commonplace. These dehumanising stereotypes have endured. When they’re not entirely written out of the picture, women of colour, and specifically black women, have their bodies held up for all in society to gaze upon. Black women in the public eye can expect to be both lusted after and reviled at the same time.  Michelle Obama is a prime example. Recently degraded and masculinised in a racist cartoon where she was compared with feminised Melania Trump, the message was because she was black she isn’t a real woman. But at other times she’s lauded as an “exotic” fashion icon. These are stereotypes chosen at will, whatever fits the prevailing narrative. This is the sentiment at the heart of Crick’s tweet: it is intriguing that Jeremy Corbyn, a white man, had a relationship with a black woman, but it’s also wrong to the point that it can be used to discredit him as a politician. 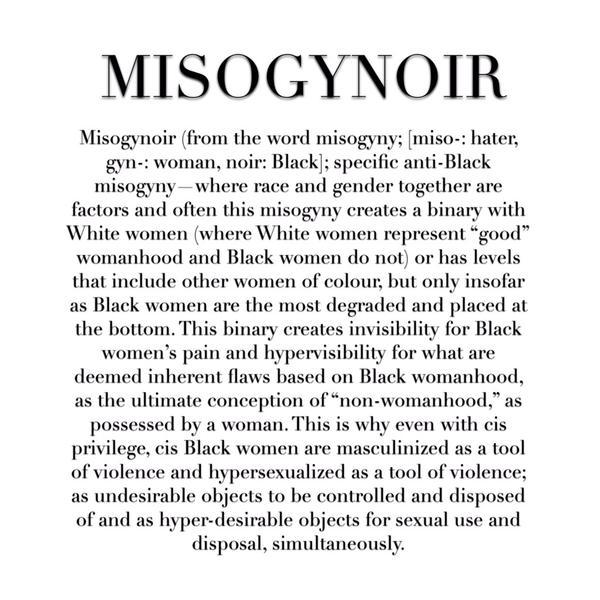 To say Crick was out of line is an understatement. He shouldn’t have tweeted such a vile comment, which was merely intended to humiliate its subject and hold her up for ridicule after rumours circulated last year and were reported in the Telegraph for no good reason I can glean. So far he has stayed silent on the issue; it’s a silence that’s galling. He should have had the courtesy to apologise, or at the very least the sense of shame to delete it. Instead it remains on his Twitter as a sign of what’s acceptable in British politics: women – and more specifically women of colour – can be reduced to nothing more than their alleged sexual history.

Pinning all of this on Crick would be a mistake. His willingness to openly share misogyny with no hint of disapproval for the cabbie who apparently uttered these words means he’s part of the problem. But he isn’t the problem.  His behaviour is the product of an insidious cocktail of racism and sexism that lurks in the background of British politics and goes beyond an almost obsessive focus on women’s appearance and sexual history. Take Labour MP Dawn Butler’s candid words on racism. In February, she revealed that in the confined space of the Members Only lift in the Commons, a fellow MP failed to realise she too was an elected member or Parliament and informed her “This lift really isn’t for cleaners.” Now it might help you to understand such a statement if you know that Butler is black. By virtue of her skin colour and gender, the unnamed MP thought she wasn’t an elected official but a member of the service staff. It’s hardly a surprising assumption; women of colour are more likely to be in low-paid jobs than they are a Member of Parliament. That won’t shift by just promoting more women to positions of power but in part changing the way journalists like Michael Crick think it appropriate to report on women (of colour) in politics.

Diane Abbott isn’t the only politician to have abuse thrown at her but the consistency with which insults flow is astounding, as is the intensity of dislike. Crick was reflecting and getting a kick out of the underlying idea that as a black woman who dares speak her mind Abbott needs to be put back in her box. That can be done through any means possible: humiliation, insults or a microscopic analysis reserved for minority ethnic female politicians who are implicitly told they represent all women of colour. This is the background that makes Crick’s 123 characters so damaging. Women of colour are human beings, not crude stereotypes for journalists and public to admire or disparage depending on how they feel. That shouldn’t need to be said but sadly the current state of our politics still makes it necessary.